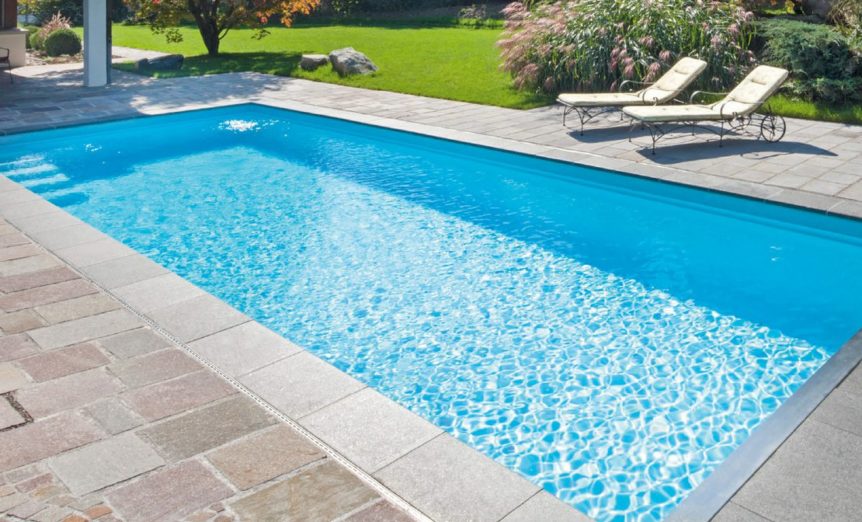 It is rare that our direct actions today can have an impact a century from now.  When we teach a child to swim, we teach their children, and all the future grandchildren to swim, too. Studies show that children of non-swimmers never learn to swim, and their children as well. It is so important to break the known cycle of generations avoiding the water – rather than them delighting in it. They avoid because of fear, because of lack of access, because of money, and because they have learned to avoid the water. The National Swimming Pool Foundation remains committed to helping create swimmers through the Step Into Swim campaign.  What makes creating swimmers exciting is that it accomplishes three important objectives: 1) More swimmers results in fewer drownings 2) More swimmers improves people’s physical and psychological health and therefore, can reduce health care cost inflation, and finally, 3) More swimmers fosters a demand and growth for the aquatic, pool and spa industry.  On top of that, opening the door to aquatics creates one of the most magical experiences for thousands of people. This magic was created in New York State for the second consecutive summer where 8 Learn to Swim programs were held in 2014, growing from a 2 park pilot program in 2013.  A total of 560 children learned to swim! Attached are some highlights from the New York State learn-to-swim program. 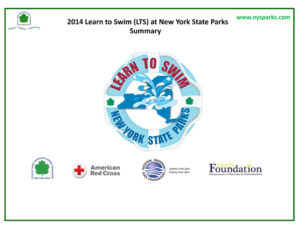 “We are so pleased to stand shoulder to shoulder with New York State Parks learn-to-swim programs, said Thomas M. Lachocki, Ph.D., CEO, of non-profit National Swimming Pool Foundation who launched the Step Into Swim campaign to create a million more swimmers. Together, we are making a life-long difference in the lives of kids today and generations to come. Learning to swim is an important part of water safety; it’s a skill that gets passed to future generations protecting these kids’ grandkids, and is the best exercise you can have,” he added.
Thanks to everyone who has helped support the Step Into Swim campaign so far. Step into Swim helps fund learn to swim programs for children and adults. To learn about programs for children, check out www.SwimToday.org to find a local school; NSPF also sponsors SwimToday. We hope you are as excited as we are to help foster growth in this field. More people in the water is what the world needs!
Laurie Batter
Media Relations Consultant for
National Swimming Pool Foundation
Step Into Swim Campaign
World Aquatic Health Conference
760-518-9304
batterup@batterupproductions.com